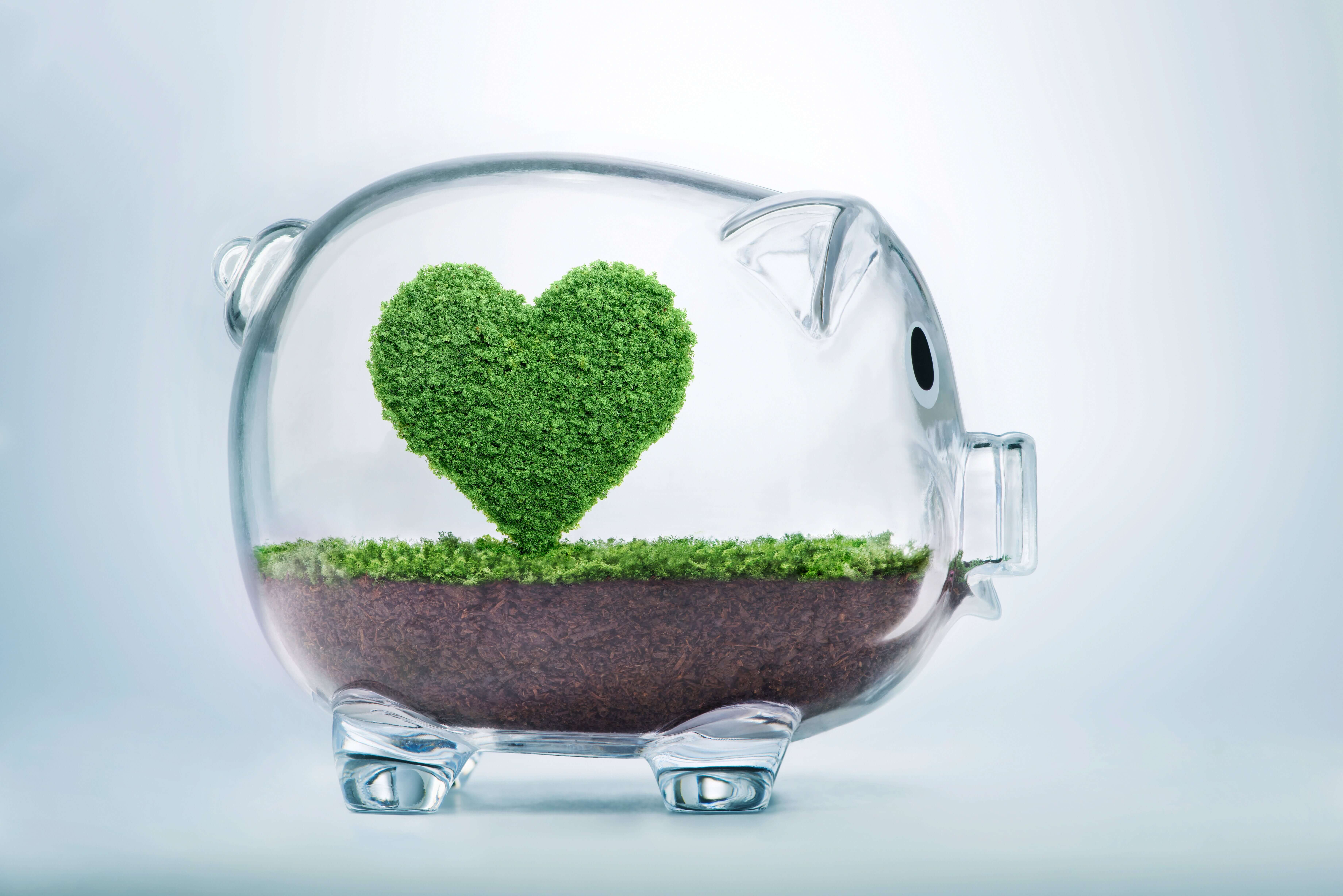 Benji Vaughan, Founder and CEO, Disciple Media: The Value of the Passion Economy in the New World

This article was contributeed by Benji Vaughan, Founder and CEO at Disciple Media

It's become almost a cliche to say that things will never be the same again.

The way we all live and work has changed so irreversibly over the course of the unlikeliest of years, it seems to have been this way forever. But it was just six short months ago that we were all squeezing into public transport to make our way to the office for our daily grind.

Now, with the virus on the brink of a dreaded second wave, it's difficult to imagine a time when that old life will ever fully return.

The pandemic has caused seismic changes at every level of the economy – some of which are the more obvious things we see all around us, like home working, video calls, and the like. You only need to look at the stock price of video conferencing tool Zoom to see the vast shift in the way workers meet – it's up 262% in just six months.

But the crisis has also made for some more subtle, yet utterly fundamental, changes – many of which could prove hugely positive in the future.

I'm talking about the rise of the passion economy. This exciting new sector is made up of the sum total of a huge variety of different, new, niche ways in which people are learning to monetise the things they're passionate about.

In practice, this means anything from creating podcasts, to building fitness communities, to niche ecommerce sites, fan groups, and much more. Anything that involves passionate creators doing something they care about – and being consumed by audiences who care about it too.

This is a sector that's been growing fast over recent years, estimated at $38bn globally in 2019 – but it's really been supercharged by the pandemic as redundancies bite and former employees now stuck at home turn to the things they love in order to create a brighter new future for themselves.

It's been reported that Britain has shed over 750,000 jobs over the course of the COVID crisis so far. The UK unemployment rate rose to 4.1% in the three months to July – and it's been estimated that could jump to 7.5% by the end of the year.

So where are all these former employees going – and what are they doing with their time?

Well, the picture is multi–faceted and massive in scope. Some believe these changes could affect not just people's working lives – but the shape of cities, gender equality, and even how we measure time.

But one critical trend that'll have a massive impact on the economy of the new normal is that new types of income, powered by passion, are booming. In March 2020, sponsorship platform Patreon had its busiest month on record, with over 30,000 new signups in just three weeks. Meanwhile Substack, the subscription newsletter, blog, and podcast platform has over 100,000 paying subscribers to its creators there.

We've seen this same kind of rapid growth on our own platform, where creators of all shapes and sizes are empowered to build their own communities with data owned by them, rather than the social media giants. In total, between Q1 and Q2 2020, our Monthly Active Users grew by an astonishing 42%.

And the most exciting thing about this growth is its sheer diversity. There's no one single vertical taking up all of the bandwidth. The interests and passions of our communities are every bit as varied as society itself.

Our most successful communities range from rock stars, to MPs, to cattle farmers, to female fitness groups.

These digital microcosms are compelling because they are hyper-personalised and provide real value to both the creators who host them, and the consumers who join.

And the fact that the hosts own the platform and the data within it is especially powerful, and will only become more so when it comes to monetising those community connections – a capability that has until recently rested exclusively in the hands of social media monopolies.

Think of the example of a fitness influencer with a large audience of 100,000 on Instagram. He or she might post a couple of times a day and have those posts seen by around 2–5% of the people that follow them (if they're lucky).

They have no way of speaking to their audience outside the app, and no way of monetising the content they provide. The only income they can really make is sponsored posts for brands – which dilute the quality of the content over time.

What's worse, if they really want to speak to their total audience of 100,000 – they'll have to pay Instagram for the privilege.

On the other hand – when they own their own community data, they can speak to all of their community whenever they want. And they have options to monetise engagement with subscriptions and bonus content.

This kind of transfer of power from the social giants into the hands of this broad and diverse set of passion communities is accelerating. And that's a wonderful thing.

In these tough times, their success will encourage more people to pursue their passions, create content and networks of real value for other like minded people, and, most importantly, build back a stronger, better economy for everyone

Previous article
What will PCs be like in the future?
Next article
Tech talent feeling 'Finnished' with 2020 turmoil are invited for a paid relocation to Helsinki