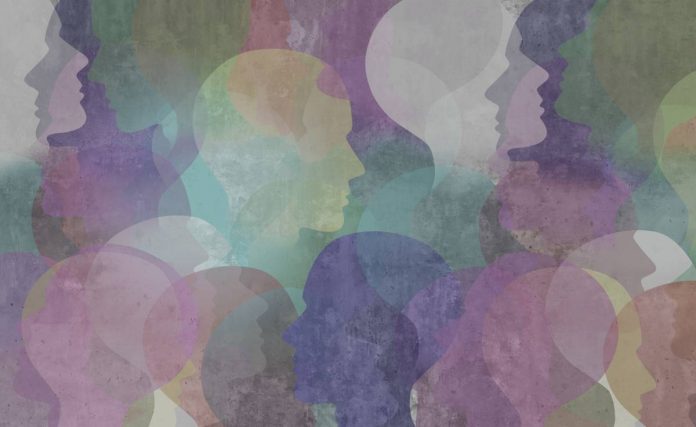 Probably one of the most inspiring figures in the context of business agility, Angelica Ross is at the forefront of diversity in tech. A visionary in her own right, Ross seems like the sort of leader we need in the 21st century.

While Ross is now a leader in the enterprise, things have not always been so positive for her. Having learned that she was gay at an early age, she was faced with extreme discrimination. Furthermore, her own mother had told her that she should "commit suicide" because of her sexual orientation.

Consequently, Ross joined the US Navy at the age of 17. Sadly, she applied for a discharge following a series of harassments.

After leaving her work at Applebee's as a result of discrimination, she moved to Hollywood where she worked as a model and escort for several years. She then launched her first business "MyZen Studios" which focused on web development, graphic design and photography.

Ross later worked at the Trans Life Centre department of Chicago House; a social services organisation looking to assist trans people with employment. Her work there inspired her to found TransTech Social Enterprises; the ultimate force for diversity within the enterprise.

Just as with every industry, there is discrimination in the tech industry. For many disadvantaged groups of people, it is difficult to get ahead. Ross is changing this.

A "co-working, co-learning community", TransTech Social Enterprises focuses on empowering the LGBTQ+ community in tech, with particular focus on the trans community. By employing LGBTQ+ people to work in tech, they provide resources for aspiring app developers, graphic designers and web developers.