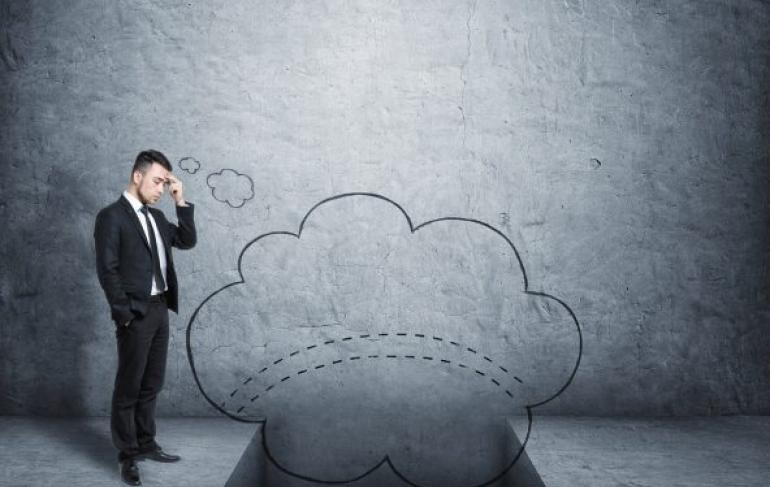 Around half of all CIOs at top companies are worried about the skills gap that exists in their organisations, according to a poll by the Wall Street Journal.

The US business newspaper held an event recently, called WSJ CIO Network, at which it conducted the survey.

The responses indicated that “more than half” of all CIOs are “secretly worried that their firms don't have the IT talent they will need to compete”.

The main reason for the apprehension is the slew of new technologies currently making waves in the industry.

The main ones are artificial intelligence and machine learning, although data science, in general, is still not an area that many companies find enough of the right kind of talent for.

Digital security and the internet of things are also creating recruitment problems in that they require many specific skills.

Those projects increasingly require skills in AI, machine learning, IoT and data science – either specialist and specific or as a combination.

Korn Ferry questioned 200 CIOs for a recent study and found that 120 of them said their companies placed a “priority on recruiting diverse talent in the IT function”.

Gartner conducted a survey of 3,000 CIOs and found that they ranked new and complex technologies the highest.

These include AI, digital security, IoT, which tend to be the most difficult to implement without staff who have the right skills.

But some business leaders at the WSJ event suggested that people take risks in order to overcome some of the skills and knowledge gaps.

“The hardest thing is going from good to great,” said one manager of a top national basketball team. “It's hard because it requires risk.”