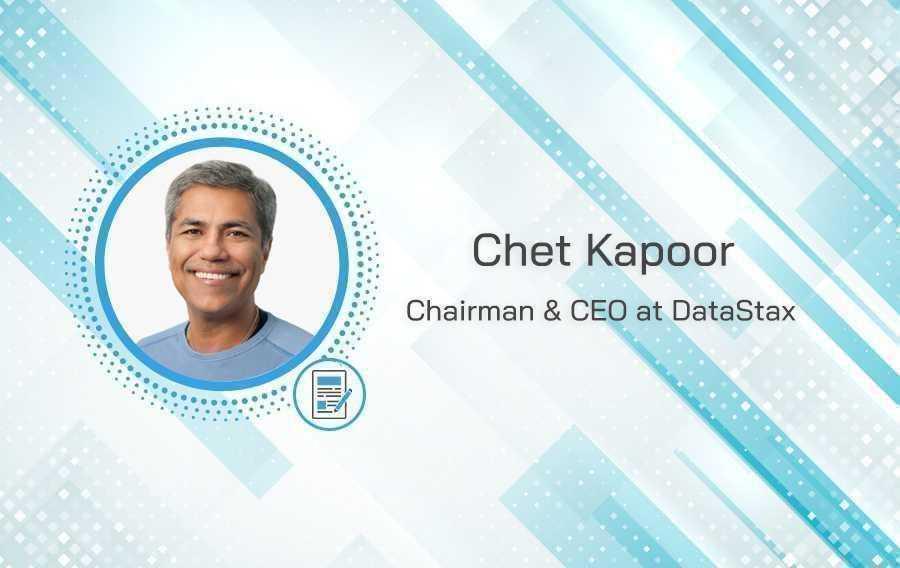 Chet's first experience in the computing landscape took place with NeXT Computer, where he served several roles during his four years with the business. Then in 2002, he joined BEA Systems as a VP and GM, where he worked for two years. By 2004, Kapoor had taken on his first significant c-suite role, as the CEO of Gluecode, a company later acquired by IBM.

At DataStax, Kapoor is responsible for leading the strategic direction of the company and helping the brand to grow. Chet brings over two decades of experience in leadership positions with some of the world's leading software and cloud companies to guide his leadership. Chet also has a BSc in engineering from the Arizona State University. 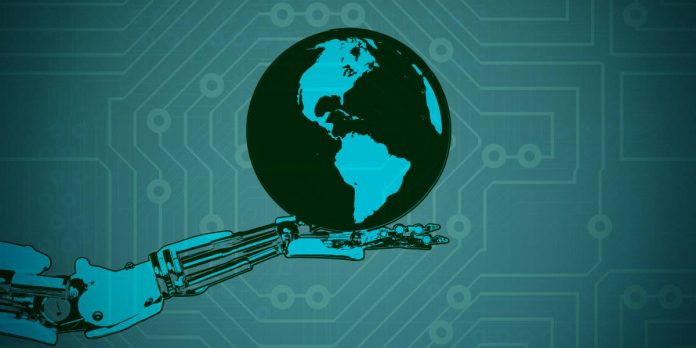