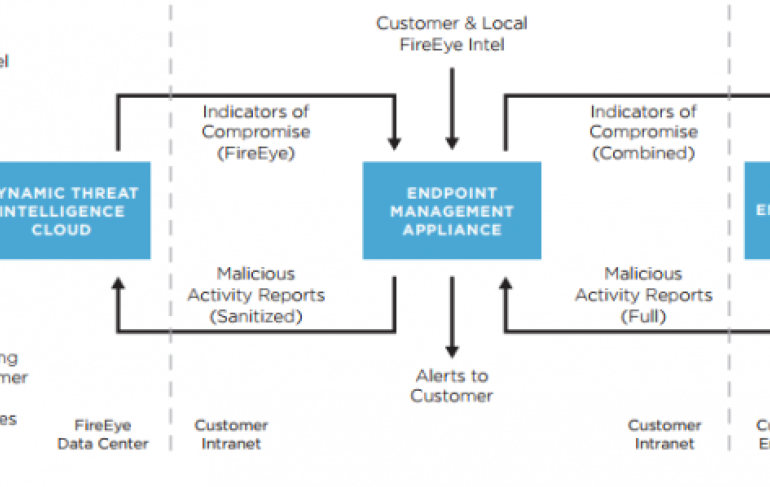 Antivirus is dead. In the last several years, many companies and the press have suggested that antivirus solutions are obsolete.

It's true that modern computer threats can bypass most malware and antivirus technologies. But organisations can't just throw these products away. Similar to locks on car doors, signature and pattern-file technologies are still necessary. They act as an obstacle and initial line of defence against sophisticated criminals and commodity threats. Also, regardless of effectiveness, products that use antivirus solutions and antimalware technologies generally cost less and are accepted by local, state, national and international government agencies as compliance solutions. Casual hacker activity forces security professionals to spend their limited resources on traditional perimeter defences instead of on discovering and stopping critical attacks. The solution isn’t to throw away traditional security but to fortify it with intelligence and visibility.