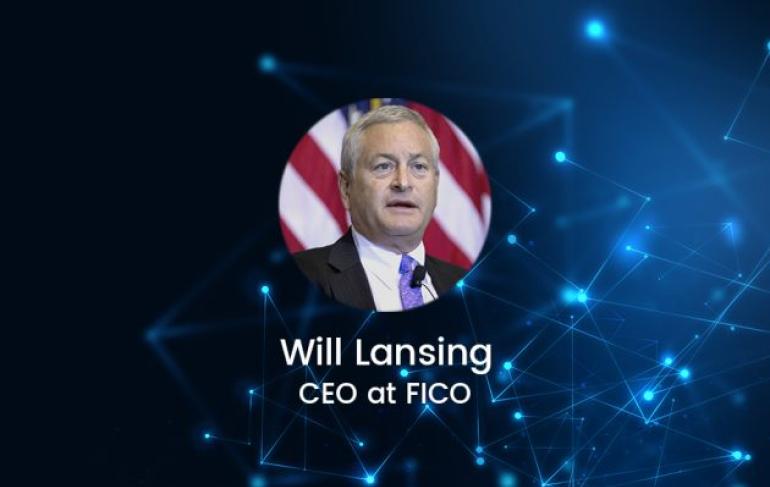 Will Lansing is an inspirational member of the technology community and a man known for his incredible leadership skills. From a position as Principal with McKinsey and Company between 1986 and 1995, Lansing has moved through several memorable roles. Today, he uses over three decades of tech experience to guide his actions as the CEO of FICO.  FICO, the leading provider of business intelligence, decision management, and analytics technology, chose Will as its CEO in 2012. Will had been a board member at FICO for six years before he took the CEO position. When becoming FICO's CEO, he said he was excited and honoured to take on a new challenge with the company. Furthermore, he stated that he deeply admired the brand's "hard-working and dedicated employees."

An Outstanding History in Technology

After earning a BA in English from Wesleyan University and a JD from Georgetown University, Will entered the technology industry quite quickly. Only a year after achieving his JD, Lansing became a Principal at McKinsey & Company, where he stayed for nine years in total. After that, Will took on the position of COO at Prodigy Communications for less than a year. Then, he moved into the role of VP of Business Development at General Electric.  Over the years, Lansing has held a number of high-level executive positions with leading tech companies. He was CEO and President at Fingerhut and CEO of NBC Internet. In 2001, Will started working as a Partner with General Atlantic Partners, before quickly moving into another CEO position with ValueVision Media. Lansing also spent 10 years as a board member with Digital River, before acting as CEO for the InfoSpace brand.  The most recent role that Will had before FICO was as a Board Member of Rightnow Tech. This allowed him to develop his leadership skills and further his knowledge of the industry.

When Will took on the role of CEO at FICO, he said he was looking forward to working with his fellow directors to help the business continue growing and evolving. Since then, Lansing has been a vital part of the FICO team. In particular, he supports the ongoing success of the brand as it evolves and extends across the globe.  Today, Lansing is worth approximately $123 million. However, for the members of his team, Will's knowledge and expertise in the technology space is priceless.