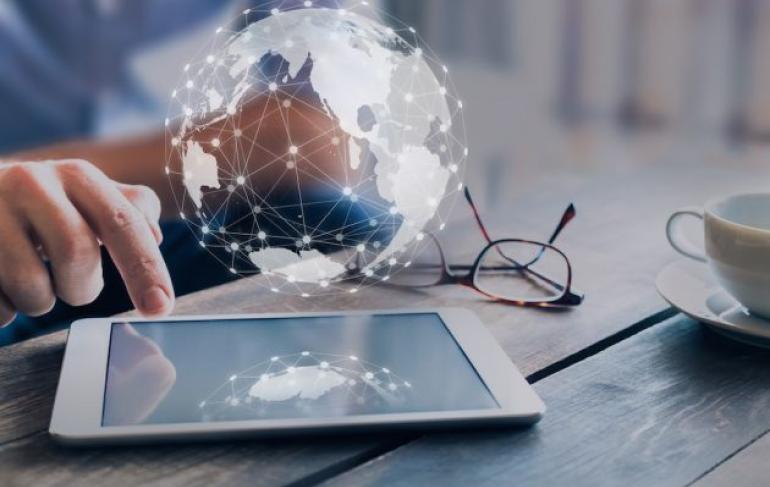 The global IT industry may reach $5 trillion this year, according to the International Data Corporation (IDC). Moreover, a recent CompTIA report projects global industry growth of 4% with an upside potential of 6.4%.

On the other hand, an economic slowdown could potentially push the growth forecast to its low-end projection of 1.5%. This outcome is reportedly more viable in the US, which houses the largest tech market in the world.

While the US market represents 31% of the total industry, 69% of technology spending occurs beyond its borders. In fact, US exports of tech products and services reached an estimated $322 billion last year.

Overall, the number of US tech exports amounts to a 3% increase from the previous year. Exports actually account for approximately $1 out of every $4 generated in the entire US tech industry.

Shifting to strategic IT

Todd Thibodeaux, president and CEO, CompTIA commented on the positive projection. “It's an exciting time as we embark on the next wave of innovation. Technology is more accessible than ever; and there are more opportunities to use technology to build and grow organisations,” he said.

With this in mind, the report states that the critical difference between today's IT and its predecessors is strategic uses. Today, more companies are shifting towards strategic IT which has catalysed "a general phenomenon that has affected all businesses and driven a new paradigm."

Modern IT has reportedly expanded to serve a dual purpose. As well as driving tactical support work, IT now has a crucial role in "directly driving strategic objectives" such as customer acquisition, brand awareness, and market share.

Reliance on IT in the enterprise

Technology is therefore the "primary mechanism" for success within these processes. When questioned about the role of technology in the enterprise, 43% strongly agreed that technology enables business processes.

"A shift towards strategic thinking drives changes not only to the structure and role of an internal IT team," the report states. However, this shifting ideology also changes the nature of a company's relationship with outside partners.

This could result in partners supporting corporate goals and providing input in planning processes. In turn, this could drive companies "to broaden their horizons as they consider their partner ecosystem."

How are cultural narratives shifting in the tech industry? We talked to AI and data pioneer Inmaculada Martinez to find out