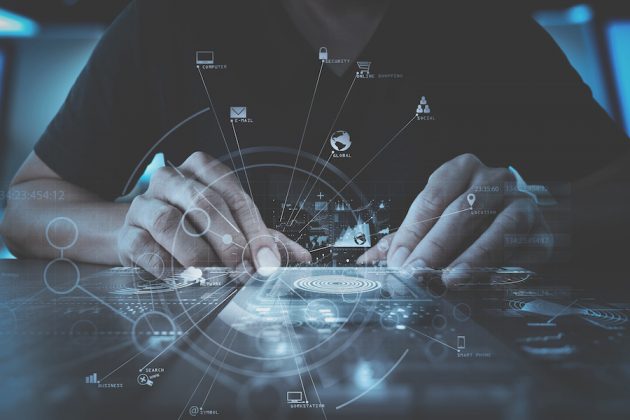 How are execs navigating the Fourth Industrial Revolution?

Last year, Deloitte released its inaugural survey detailing the private and public sector readinesses for the Fourth Industrial Revolution. While the 2018 report saw "tension between hope and ambiguity,” this year's survey uncovers the progress of industry leaders.

The survey also identified four major areas of impact: society, strategy, technology, and talent. However, Deloitte insists that some leaders are making better progress than others when it comes to dealing with today's new challenges.

Above all, respondents expressed a genuine commitment to societal impact. Leaders actually ranked this as the most important factor when evaluating their organisation's annual performance.

However, executives said that they had "too many options" in which to choose from and they sometimes lacked strategic vision. As a result, leaders are struggling to "develop effective strategies in today's rapidly changing markets."

Despite this barrier, leaders are continuing to focus on using advanced technologies to protect their positions - rather than making bold investments. Although, respondents are also struggling with the regulation of Industry 4.0 technologies.

Last year, 86% of execs focused their efforts on creating a workforce ready for Industry 4.0. Fast forward to 2019, however, and just 47% said that they were confident that they had succeeded.

69% of executives said that they had permission to fail and learn in the context of innovation. Nevertheless, a third of leaders said that they lacked strategic vision - which is ultimately hindering their progress.

In addition to this, many organisations were failing to implement effective strategy-development processes. Specifically, only 29% of respondents said that their enterprises possess clearly defined decision-making procedures.

Leaders also reported that they felt pressured to deliver short-term results, while others said that they lacked diverse perspectives. Furthermore, one-third of leaders cited an organisational or geographical silos among their top three challenges.

As the report states, "organisational silos restrict collaboration, limiting communication, knowledge sharing, and innovation." However, some companies are attempting to address this.

60% of executives reported that only a few individuals or groups possessed Industry 4.0 knowledge in their organisation. In addition to this, respondents in siloed companies were more likely to not know what skill sets their workforces needed for the future.

Moreover, those from similar environments were less likely to identify innovation and creativity as their key attributes. As a result, Deloitte recommends cross-functionality in order to stay on stop of new opportunities.

Why are more businesses adopting video conferencing to collaborate and communicate? Paul Clark, VP & EMEA Managing Director at Plantronics provided some insight in our latest Ask the Expert