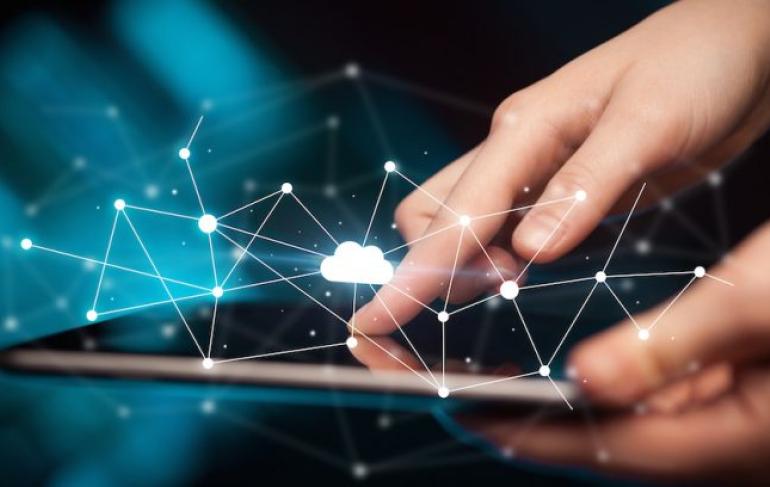 According to a recent Bloomberg report, Alibaba Group Holding Ltd.'s cloud service arm is expanding rapidly. In fact, Gartner found that the company increased its lead over rivals Amazon and Microsoft in Asia's cloud computing market last year. As a result, the e-commerce behemoth has narrowed the global gap with its two top competitors. In turn, this is reportedly advancing co-founder Jack Ma's mission of earning half of Alibaba's revenue beyond China.

“Internationalisation is a key strategy for Alibaba and cloud,” vice president and head of strategy, Lancelot Guo, told Bloomberg. However, Guo reportedly added that the company wants to "grow even faster." The vice president also said that Alibaba's overseas cloud expansion will continue to surpass its domestic growth. As the company strives to expand further into other countries, its cloud arm will undoubtedly grow. While the company declined to disclose its budget or revenue target, Guo said that it is seeking to cater to U.S companies investing in China and vice versa. He reportedly added that setting up data centres in Indonesia and Malaysia will also help the company comply with local data requirements.

According to a Gartner report, Alibaba Cloud has the top market share in the Asia-Pacific for Infrastructure as a Service (IaaS) and Infrastructure Utility Services (IUS). Overall, the advisory firm estimates that Alibaba accounted for 19.6% of the Asia region's markets for IaaS and IUS. Alibaba Cloud's regional market share grew by almost a third from 2017, while Amazon's share dropped by 11%. Globally, however, Amazon continues to lead with 30.4% in comparison to Alibaba's 4.9%. Nevertheless, Alibaba's cloud-computing and data-intelligence arm saw its global market share rise to 4.9% last year. This was up from 3.4% in 2017, while Alibaba Cloud's market share also grew from 14.9% to 19.6% in APAC.