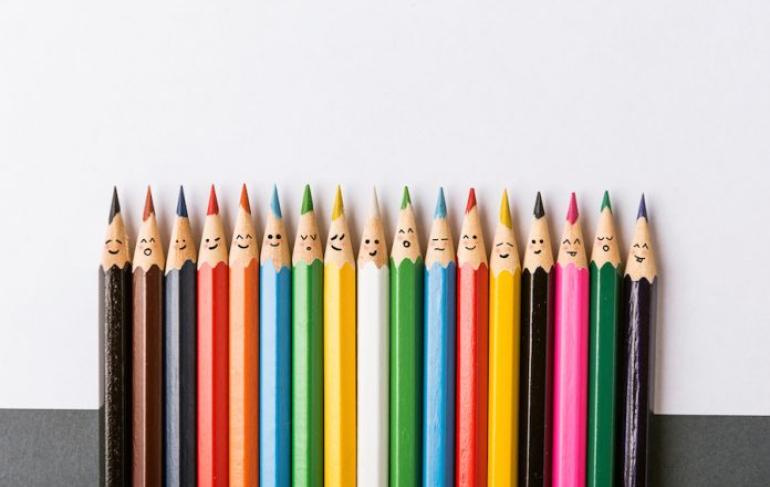 According to a recent Tech Nation report, representative boards do better business. In fact, the research found that there was a 453% higher investment for directors sitting on internationally diverse boards.

Indeed, McKinsey’s study Delivering Through Diversity concluded that companies in the top quartile for gender diversity on their executive teams were 15% more likely to achieve above-average profitability, in comparison to companies in the fourth quartile. Moreover, the report discovered that teams with ethnic and cultural diversity were 35% more likely to outperform.

The Boston Consulting Group also found that companies with more diverse employees have 19% higher revenue than their counterparts. Despite these stats, there are often barriers in place which prevent marginalised groups from fulfilling their potential in tech.

Slack considers diversity from the onset

In order to champion diversity, many companies are now implementing a number of inclusive initiatives. For the fast-growing communications platform Slack, diversity and inclusion were priorities from the very start.

In fact, the company's workforce initially comprised of 45.8% women, and now 50.2% of its current managers are women. The figures speak for themselves, and on the company's first day of trading in June 2019 Slack saw its stocks sell at 50% higher than expected with a valuation of $24 billion.

This year, Founder and CEO of YSYS Deborah Okenla created a pre-accelerator program in order to aid underrepresented groups launch start-ups in London. Supported by the Mayor's Digital Talent Programme, FoundersDoor aims to create a diverse ecosystem in the industry.

Specifically, FoundersDoor will aid women and people from BAME and lower-socioeconomic backgrounds aged between 18-24. “There are amazing start-ups out there founded by women, people of colour, parents, refugees and more, who are simply not getting the access to networks and capital due to barriers within the start-up ecosystem," she told the Evening Standard.

The management consulting firm EqualEngineers also aims to connect inclusive organisations with diverse talent in engineering and technology. In turn, the company aims to improve stakeholder health and wellbeing.

EqualEngineers specifically targets female, BAME, LGBT+, and disabled engineers, as well as graduates and interns from lower socio-economic backgrounds. In effect, the firm and its stakeholders share the recognition that diversity and inclusion are essential to effective individual and organisational performance.

Check out the Top 10 Companies Supporting Diversity in Enterprise Tech