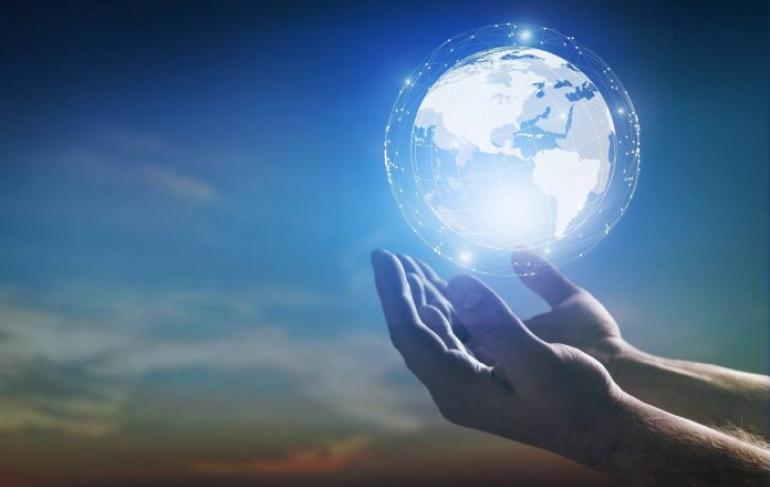 Where did it all start?

As a child, Scott was fascinated by technology. He would always be deconstructing his mother's possessions, sticking metal utensils into electrical sockets. You know, normal kid stuff. Furthermore, Scott states that many experts fed his passion by investing in his skills and curiosity. By 1994, Scott had acquired a BS in Computer Science from University of Lynchburg.

Continuing his trend of technological innovation, Scott has worked for a number of companies in technology related roles. Some of these include: Linkedin, Magic, The Scott Foundation and now, most notably, Microsoft. In 2011, Scott joined "Angel Investor." A philanthropic effort designed to support emerging businesses, Scott has certainly proved himself to be an ally to beginners in tech.

Kevin Scott stated in an interview with Microsoft research that he is excited by the role that technology will take in the future. For him, he recognises that there are problems that need to be solved. His question is not only how to solve these problems, but why should they be solved? This tells us that Scott cares about using technology for the good of the future.

While the role of the CTO can manifest itself in many ways, Scott has taken to organising the company's assets and skills in order to deliver campaigns efficiently. He has built a rather diverse team of individuals to help organise their data strategy, AI strategy and so forth. Oftentimes, minorities are left underrepresented in the tech industry. Scott has worked to deal with this rather troublesome problem by diversifying his own team. Scott's devotion to diversity in tech and ability to innovate areas which are often left unfocused on has made Scott our CxO of the week!