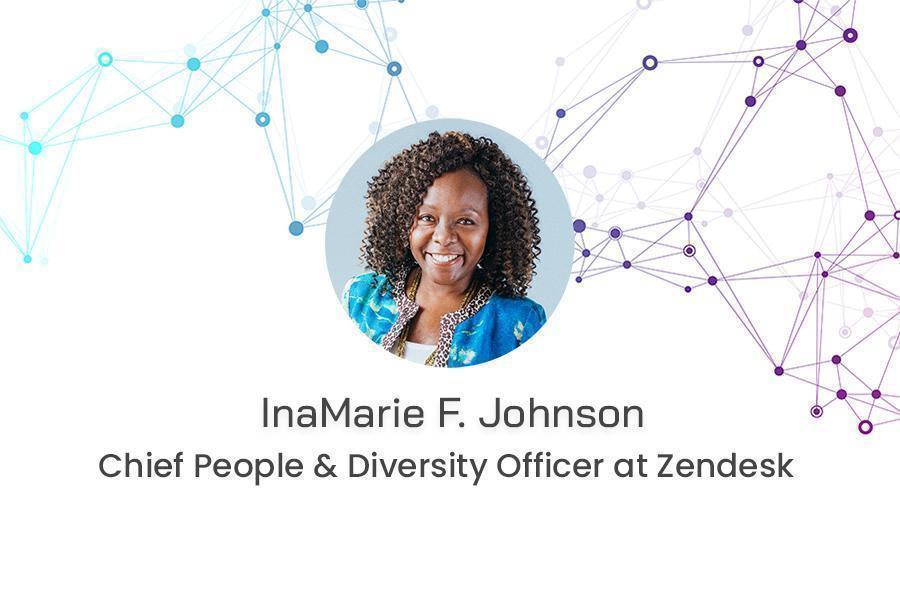 According to Zendesk, Johnson's track record as a visionary leader in her space makes her uniquely qualified to guide the company's people through its next stages of growth. Not only does Johnson have over 24 years of experience with scaling large enterprise teams at a global level, but she also has unique skills when it comes to managing and empowering people.

A Visionary Leader in Her Field

InaMarie said that she joined Zendesk because she believed in the passionate employees within the company and the brand's authentic mission to empower worldwide organisations in their search for better customer experiences. Before working with Zendesk, InaMarie was the SVP of Chief Human Resources at Plantronics between the years of 2015 and 2018. Here, Johnson was responsible for over 3,000 global employees and led a team focusing on human resource strategy for driving engagement, growth, and development.

Prior to the role she held with Plantronics, InaMarie was the Chief Human Resources Officer for UTi Worldwide, supporting 20,000 employees across 370 offices in 60 different countries. Johnson also spent several years with Honeywell, leading global teams and overseeing everything from talent management to organisational design.

An Expert in Inspiring People

In terms of her education, InaMarie holds a Bachelor's degree in Social Sciences from the University of California, Berkeley. Johnson also has a Master's Degree in Organisational Management, which she received from the John F Kennedy University. Since then, InaMarie has helped countless companies grow thanks to her unique ability to inspire and motivate people in a range of environments.