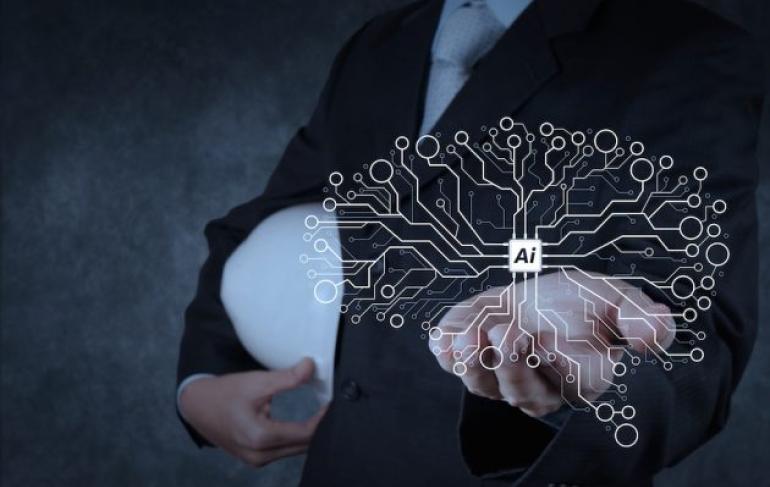 With the growth of artificial intelligence (AI), more companies are generating greater impact. However, a new report from Genpact found that enterprises also have higher expectations when they adopt AI.

Out of the 500 senior executives and 4,000 consumers surveyed, 37% said that AI had improved their ability to leverage data and analytics. Overall, this rose from fifth place in 2017 to the most popular benefit this year.

According to the report, this reflects how companies are "getting a better handle" on their analytics strategies. As a result, more sophisticated algorithms are emerging in order to "light up dark data."

The value of better data visibility was also important, with 35% citing collaboration and improved processes as the second greatest benefit. Back in 2017, however, senior executives claimed that cost reduction was the top benefit.

Since 2017, resistance to AI implementation has sharply diminished. In fact, approximately 58% of senior executives said that there is "no individual or group resisting the adoption of AI," compared to 21% previously.

The strongest resistance actually originated from the top, namely from C-suite and upper management. However, perceptions are evidently changing as this figure plummeted to just 15% this year - from 51% in 2017.

On the other hand, executives reported that entry-level workers were now expressing greater resistance. Indeed, the number of those resisting AI adoption has soared to 19% from just 5% in 2017.

However, the report observes that AI visionaries are more likely to report pushback (41%) from these employees. Companies are now starting to extend the technology across the organisation, so entry-level workers are becoming more exposed to AI.

Despite their optimism, senior executives often have unrealistic expectations from AI and its capabilities. As a consequence, employees cannot deliver the "Alexa-style experience" that companies expect within a few weeks or months.

As a consequence, "the next vital phase of change management will occur among the entry and mid-level ranks." Overall, however, employees have become more accepting of AI as a result of their increased familiarity with the technology.