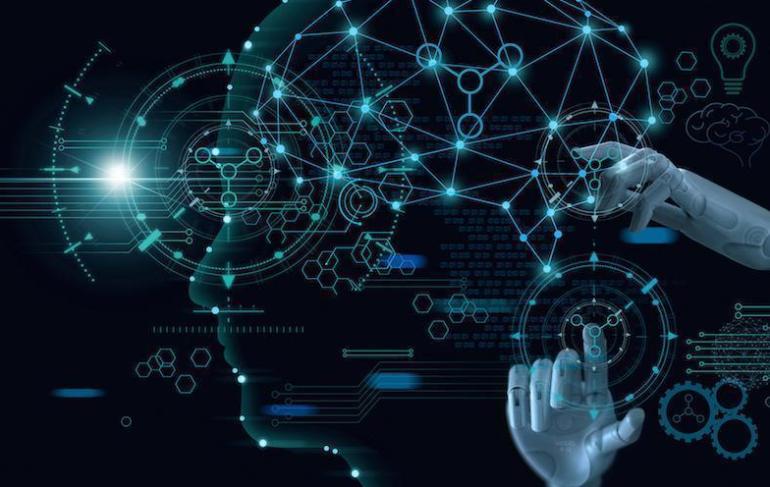 While more enterprises are adopting emerging technologies, it is becoming increasingly difficult to separate the AI hype from reality. Indeed, a MMC Ventures report found that 40% of Europe's purported AI startups do not use AI in their offerings.

With the implementation of AI, many companies expect increased automation, higher efficiency, and an overall better performance. It is therefore no surprise that AI companies attract 15 to 50% more funding than typical software companies, according to MMC.

Gartner also discovered that AI implementation has risen by a massive 270% over the past four years. In the past year alone, the deployment of the technology has leapt from 25% in 2018 to 37% today.

According to the research, this is due to the fact that AI capabilities have matured significantly and thus enterprises are more willing to implement the technology. Chris Howard, Gartner research vice president, said that "we have now entered the realm of AI-augmented work and decision science."

Despite this, Howard added that we are still far from implementing AI that can entirely take over complex tasks. Indeed, Hilary Mason, general manager of AI and ML at Cloudera, previously stated that AI has "essentially become a marketing term and a buzzword, without specific technical meaning.”

MMC notes that the demand for AI talent has doubled over the past two years, but the pool of AI talent remains small. This is due to the fact that AI demands advanced competencies in maths, statistics, and programming.

Nevertheless, supply is reportedly increasing and machine learning is now the top emerging field of employment in the United States. It is also possible that AI tools offering greater abstraction will make AI more accessible to less specialised developers.

Despite AI's promises of increased productivity, automation also has the ability to completely alter the workforce. However, this will evidently benefit some people more than others, particularly those often engaged in non-routine tasks.

In fact, a report from the McKinsey Global Institute predicts that between 40 million and 160 million women worldwide may need to transition between occupations by 2030. Clerical work is also particularly susceptible to automation, with women holding 72% of these jobs in advanced economies.

Looking forward, AI offers incredible opportunities for companies looking to innovate and modernise their legacy infrastructure. Nevertheless, it is important that enterprises recognise the differentiation between AI's current capabilities and its promises.