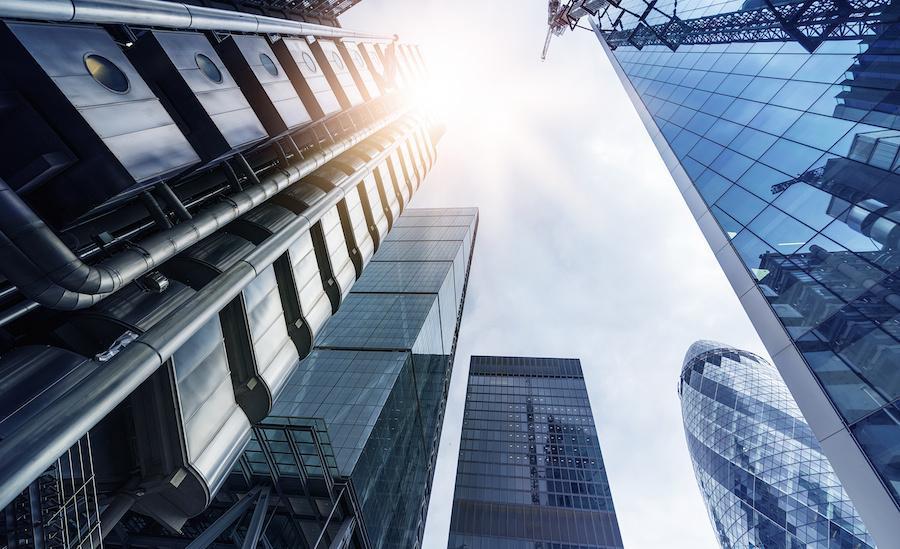 The UK's digital tech sector is thriving on a global scale, according to a Tech Nation report. London is performing particularly well and has secured its position as the third global tech startup ecosystem.

The second most connected ecosystem in the world

When it comes to global connections, London is second only to Silicon Valley. Across the world, entrepreneurs reported having a relationship with two or more entrepreneurs in London.

Co-founder & CEO of Deliveroo Will Shu said that the UK's connected ecoysystem was key to his company's growth. "Having contacts across the world has helped Deliveroo’s growth go from strength to strength, expanding to 12 markets since 2015 in Europe, Australia and the Middle East," he stated.

Back in July 2018, London & Partners conducted a study that found the UK capital attracted a phenomenal £180 million of investment in startups alone. At the beginning of last year, London was home to 30 of the 39 UK companies granted Series A funding.

Another report also found that London is currently the "AI capital" of Europe. According to Sadiq Khan, the results show “that London is the AI capital of Europe, and that our supportive and welcoming tech ecosystem is the best place to build and scale an AI company.”

Khan also commissioned an initiative to ensure that the UK’s capital is the smartest city in the world. Smarter London Together supports the growth of next generation technology and encourages data sharing amongst the city’s public services.

The UK has digital suburbs

However, London is not the only place in the UK with a strong tech portfolio. Despite the city's innovative tech ecosystem, London's digital density is actually below the country's average at 0.92.

On the other hand, Berkshire's Newbury currently boasts a digital density of 15.5. In effect, this makes the market town one of the most "tech specialised local economies" in the UK.

On average, clusters with a high digital density tend to have higher productivity per worker. There is actually a "productivity power path" from London to the mouth of the River Severn, travelling along the M4 corridor and spreading to Southampton and Portsmouth.

Despite this diverse economic activity, however, average turnover per employee alters dramatically around the country. In fact, this ranges from £27,650 in Campbeltown to £320,000 in Bristol.

While the UK is a global tech leader now, the future of the country's ecosystem is uncertain. Brexit is now "forcing the nation to think bigger" in order to judge its performance on a truly international scale.

Back in November of last year, Coleman Parks conducted an independent study of 500 data experts working in large enterprises. Overall, almost half of the respondents displayed a lack of confidence in London’s reign as Europe’s data capital.

As the government attempts to draft a deal with the EU, industry group techUK has also warned that tech firms could be at risk if the UK leaves the Single Market for services. 80% of the UK's of tech exports are services and the country's biggest market is the EU.

“Securing existing ties with the rest of the world is absolutely essential,” warned Thomas Goldsmith, techUK’s policy manager for Brexit and trade. He added that while the UK’s tech sector is thriving, there is little certainty regarding the future.