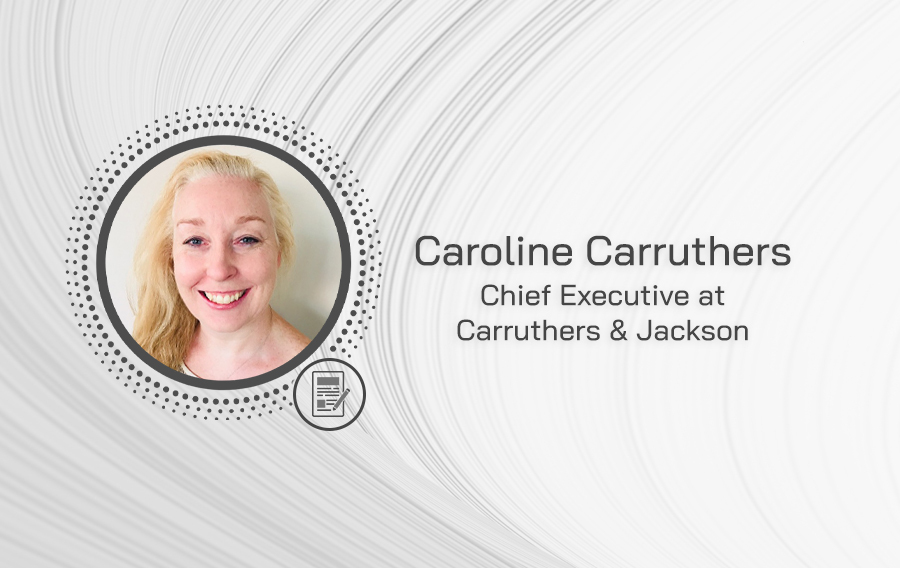 Similarities and differences: Why the CDO and CIO make an invaluable partnership

According to Gartner, the number of Chief Data Officers (CDOs) in large organisations globally rose from just 15 in 2010 to over 4,000 in 2017. Organisations across the public, private and charity sectors are realising that there is huge potential in the data that they collect, as well as the need for a dedicated role to help them make the most of it.  The big boost in numbers is encouraging for the data sector but the role of CDO is still misunderstood by many larger organisations, who often create the role to ‘keep up' with competitors rather than taking the time to truly understand the value it can bring to an organisation.

If this sounds familiar, it's because that lack of clear understanding and role definition is exactly what was experienced by Information Managers during the mainframe era. The precursors to the CIOs of today were, as MIS Quarterly reported all the way back in 1981, “frequently misunderstood and neglected by senior management teams.” The rise of the CDO actually mirrors the rise of the CIO quite closely and, as organisations' understanding of data evolves, the role will become ever more crucial and defined.

Ironically, many still see data as being the domain of the CIO. Organisations often assume that a CDO is nothing more than a CIO with a slightly different name, in a similar way to many organisations in the early mainframe era putting what were then mainly accountancy systems under the purview of the CFO. The roles of the CIO and the CDO, like the roles of the CIO and the CFO, should be seen as complementary rather than interchangeable. One popular analogy looks at data like a bucket of water: the CIO is in charge of the bucket, or the systems used to store the data, whilst the CDO is in charge of the water, or the data itself. It is crucial that the two work together, to ensure that the bucket doesn't have any leaks, that the water is of good quality and that there is always ample room to fill up as much as is necessary.

The second generation of CDOs now beginning to take their places in organisations are much less risk averse. Their job, similar to the distributed era of CIOs, is to focus on the value-add side of the role. They will be using an existing data strategy rather than developing a new one from scratch and should be using the foundations built by their predecessors to grow the organisation's data practice. This generation will need to be far more interested in pushing the boundaries of the existing data landscape, working efficiently alongside the CIO to improve the utilisation of data and information to achieve business objectives.

With organisations across every sector and industry increasingly acknowledging the importance of data, the CDO looks set to continue to grow into an established part of the C-suite. It's rise closely mirrors that of the CIO, but this should be welcomed rather than viewed with caution. Just as the Information Manager of the 1960s helped to complement the role of the CFO, so too should the role of CDO be seen as an invaluable partner to any organisations' CIO. 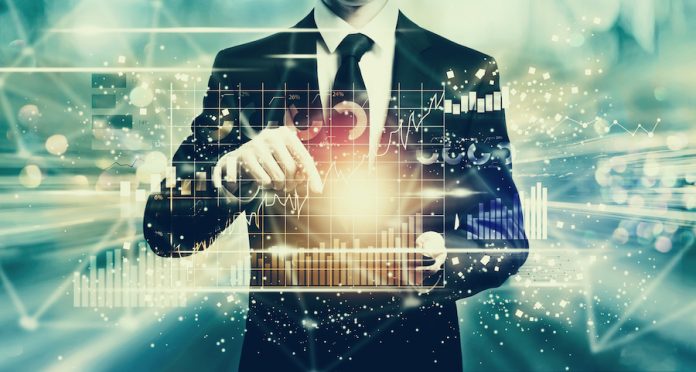